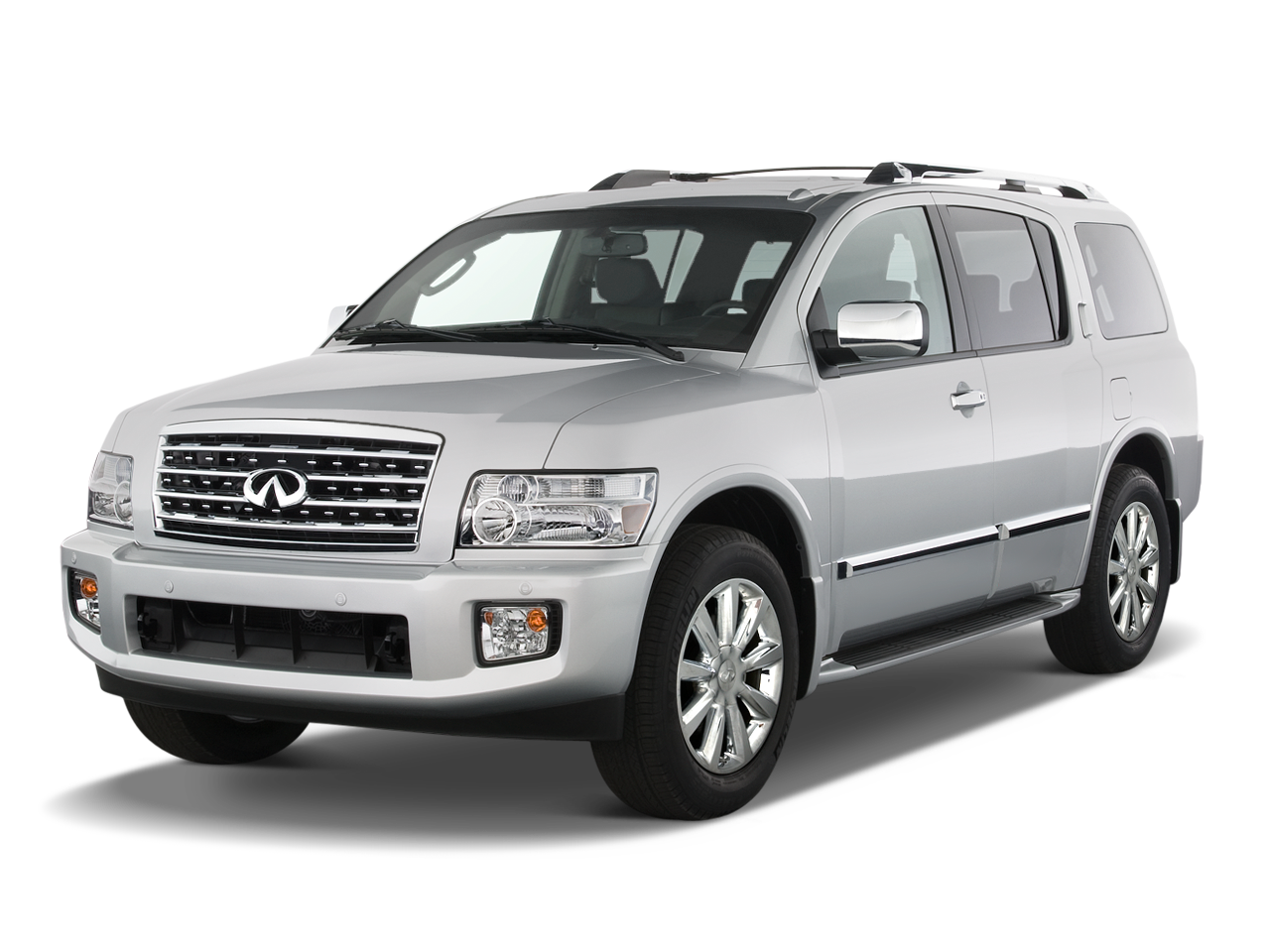 The QX56 is a full sized luxury AWD SUV that went on sale in the US market in 2004. It was the first Infiniti SUV to be built in the US. The first generation QX56 was based on the Nissan Armada, which also shared a platform with the Nissan Titan pickup truck. This Infiniti QX56 cover every aspect of this vehicle, including the 5.6L V8 that mated to a 5 speed automatic with overdrive, churning out 320hp. The next generation Infiniti QX56 workshop manual PDF details all of the service and repair procedures for the 2011 and later model 5.6L V8 with a power increase to 400hp. The Infiniti QX56 manual also details all of the service procedures for the newer 7 speed sequential shift automatic. This resulted in a towing capacity bump of 500 lbs. In 2014, Infiniti renamed their entire product line to Q and QX plus 2 digit multiples of 10. So the QX56 later became the Infiniti QX80 Service Repair Manual.

Save money by doing your own service and repairs on your Infiniti!